On Southwest, Labor Shortages, and The Righteousness of Hard Work

I was already sleeping poorly, so when the phone rang at 1am this morning, it was no big deal for me. The dogs, however, who had burrowed under the covers with me were quite put out.

On the other end of the call was Marianne, calling from her hotel in Portland with some bad news. "My flight just got canceled." With those words, we were officially caught up in the Southwest fiasco that is sweeping our nation. 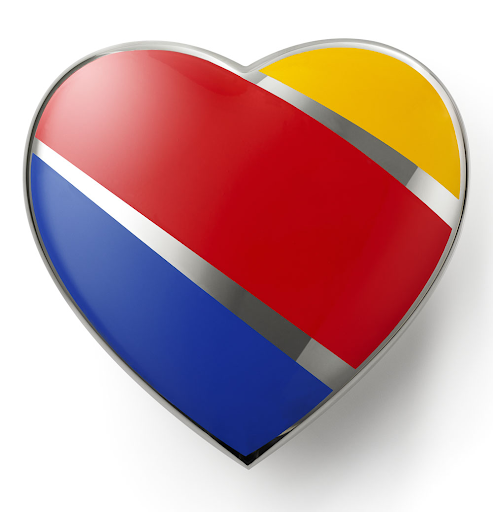 I'm currently typing this from an airport, hoping that she will eventually make her connection here from Chicago. By the time I went to bed last night, we had found a new flight for her on a different airline. The flight was delayed an hour out of Portland, but now she's sitting in O'Hare, and I'm sitting here rage-typing (not really... I've thought all this through).

And here is my over-simplified take on why we have a labor shortage that is affecting all of us today, and that is about to affect all of us a whole lot more:

1. When COVID hit, our government told everyone to stop working (or start working from home).

2. Many months later, as most people tried to get back to work, our government continued to incentivize people who don't want to work.

3. Now, our government is using its unelected branches (OSHA) to regulate businesses into sending home those who want to work.

At the risk of being offensive, I am going to suggest that this is wrong, it is opposed to God's desires, and it is bad for humanity.

As always, I think the best thing for us to do when discussing contested issues is to ask ourselves what the Bible says. This isn't and shouldn't be a political issue. Whether or not human beings should work is a spiritual issue.

In my estimation, the Bible is clear on this issue. Work is good for us. We should work. Trying to avoid work is bad for us. Encouraging people not to work is evil.

But don't take my word for it, read the verses below.

Work is a gift from God.

Ecclesiastes 3:12-13 -- I perceived that there is nothing better for them than to be joyful and to do good as long as they live; also that everyone should eat and drink and TAKE PLEASURE IN ALL HIS TOIL—this is God's gift to man.

Those who avoid work are actually doing the devil's work.

Proverbs 18:19 -- Whoever is slack in his work is a brother to him who destroys.

Jesus' followers work hard so that they can be generous.

Ephesians 4:28 -- Let the thief no longer steal, but rather let him labor, doing honest work with his own hands, so that he may have something to share with anyone in need.

Rather than meddling in other's business, we should take responsibility for ourselves by working, so that no one else will need to support us.

1 Thessalonians 4:11 -- And to aspire to live quietly, and to mind your own affairs, and to work with your hands, as we instructed you,

Proverbs 12:11 -- Whoever works his land will have plenty of bread, but he who follows worthless pursuits lacks sense.

We (not others) are responsible to care for our family members.

1 Timothy 5:8 -- But if anyone does not provide for his relatives, and especially for members of his household, he has denied the faith and is worse than an unbeliever.