Tonight, My Heart is Full.

My heart is full tonight.

And not just because I’m hanging out on the couch with my honey watching a BeeGees tribute band (although that would usually be enough).

Two years ago, Marianne and I moved as far back in the auditorium as we could. We simply wanted to watch our daughter perform in the band and remain as anonymous as possible. We didn’t really know anyone around us, and that was okay.

For several years, we had struggled to move our children out of a dysfunctional school that was not good for them. Now they had started at a new school and were transitioning well, but we were yet a bit numb. We had lost friends; for integrity’s sake, I had left my job; we were making ends meet but had no idea what was around the corner. That night, we just wanted to get in, hear the music and get out.

Tonight was so different.

Tonight we sat with close friends and laughed with the people around us, the parents of our children’s classmates. We watched our daughter do something she loves, surrounded by people who love her. We enjoyed the performance of the children of our closest, life-long friends, people who had made this difficult journey with us. 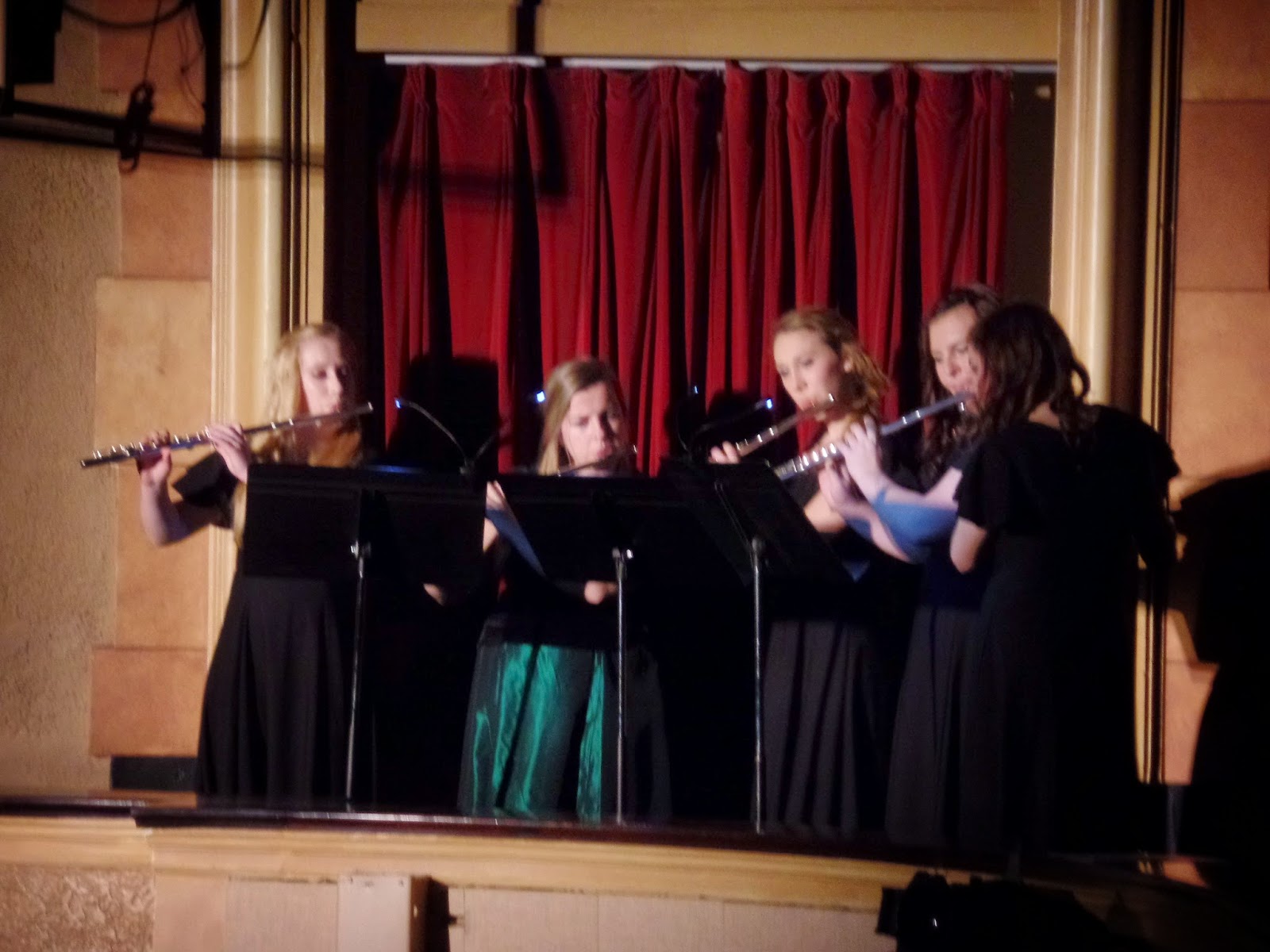 As we stood to sing carols, surrounded by over 1000 parents, friends and grandparents, I looked over the edge of the balcony and swept my eyes across the crowd of people who used to be strangers but were now friends. There were soccer parent friends and volleyball parent friends, partners in the concession stand and co-chaperones from class trips and parties. I couldn’t help but think how fortunate we are to have been warmly welcomed into this community.

My children are loved by their teachers. They are mentored by coaches who care about every child. They have been positively influenced by older students, and now they are seizing the opportunities to build into the lives of those who follow them. They understand the power of servanthood. I could never have imagined a better environment for their education. 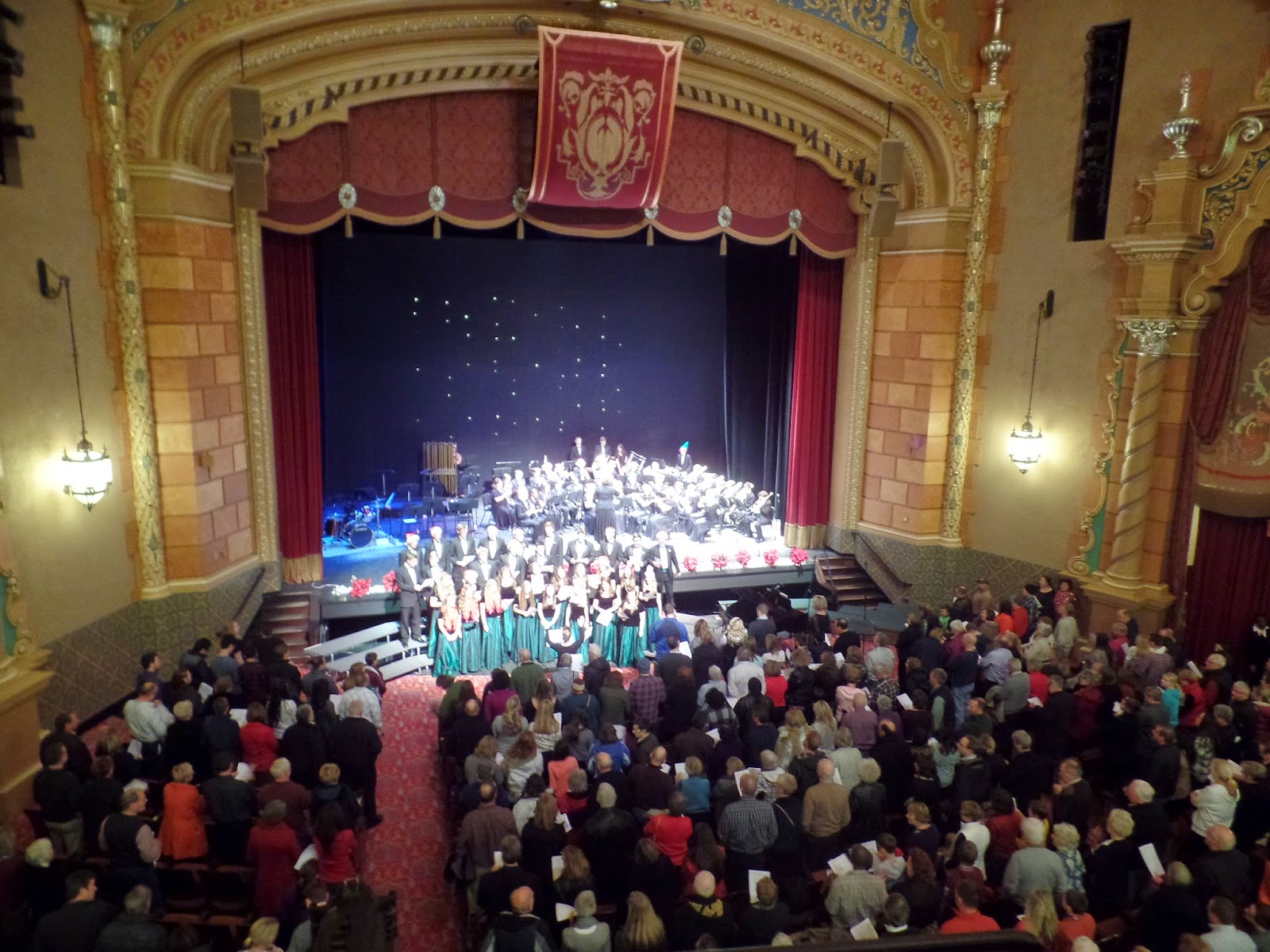 My mind wandered to my church family at The Gathering. Less than a month after that first concert, I received the initial call from a friend wondering if I might be interested in pastoring there. I am so fortunate to teach there every Sunday. I thought about how kind, gracious, generous and loving my church is. I found myself overwhelmed with gratitude that they have been so flexible to allow me to be their pastor and still be a father.

I couldn’t help but think of my friend John and the picture he posted on his Facebook page shortly before his death. He quoted C.S. Lewis, and those words which applied to John’s life certainly apply to mine.

There are far far better things ahead than anything we leave behind.