Perhaps I am the only person who struggles with this, but i tend to think this is a pretty common issue:

I like it when people say nice things about me.

These things make me happy.

I don't even realize that sometimes these people aren't telling me things for my own good. They may not even believe them, but they know I will. They're saying nice things about me because they have an agenda, or because they want something from me.

A few years ago I was reflecting on my week and realized that on three separate occasions, I had been paid compliments by people that initially made me feel very good about myself... then i started wondering if those compliments were truly sincere.


Later, it struck me that each of these instances had given me an opportunity to feed the monster that lies within me

... and then I realized that likely none of these people really believed what they were saying. They were flattering me.

Flattery is defined as "excessive or insincere praise." 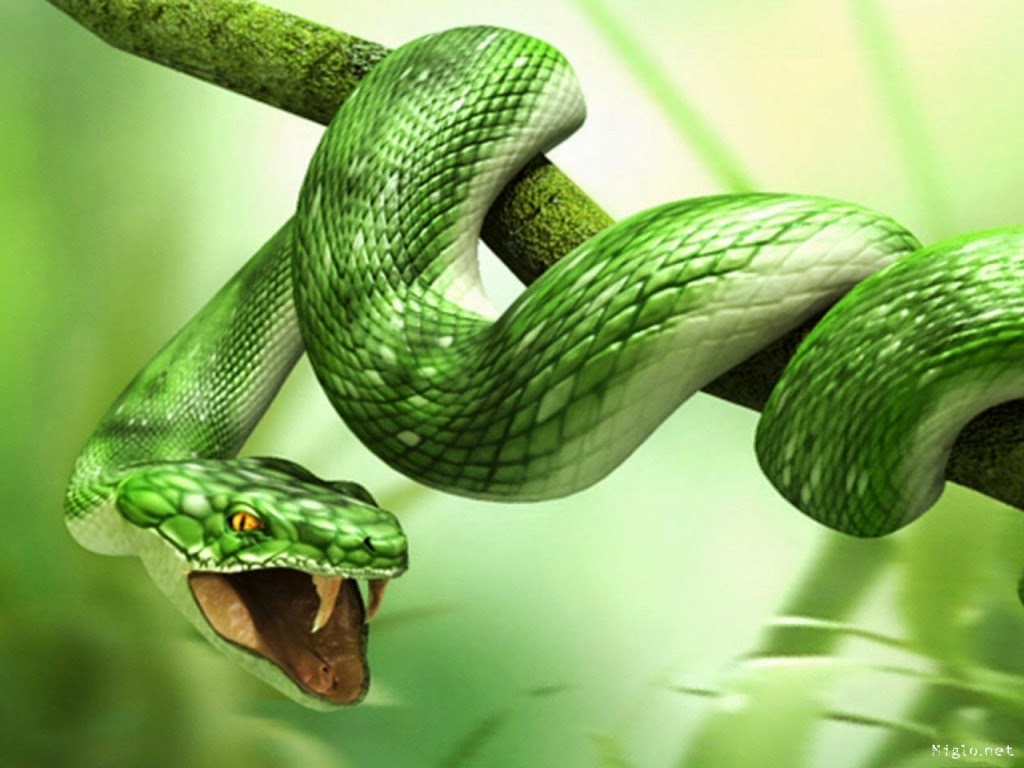 Flattery is a powerful tool which causes us to gain a false view of ourselves and those around us, and if not recognized, will typically lead us into temptation by feeding our pride and distorting our view of reality and truth.

By the way, this observation isn't original with me. Proverbs 29:5 says:

Whoever flatters his neighbor
is spreading a net for his feet.

I've noticed a disturbing trend among many people who find it "appropriate" to use flattery as a tool for gaining influence, winning friends, gathering "buy-in", achieving promotions, etc... Sometimes this methodology is even encouraged and honored. I find it particularly disturbing when I sense that I am flattering someone in order to get them to see things my way. Ahh, the darkness that resides in us all.

He who rebukes a man will in the end gain more favor
than he who has a flattering tongue.

Eve fell prey to a flattering tongue. The serpent tickled her ears with ideas of being god-like. He fed her monster by suggesting she was being treated unfairly, that someone with her gifts and abilities certainly deserved more privilege and responsibility than God was giving her.

His flattery distorted her perception of reality and truth.