If You Are Asking What God Will Permit, You're Asking the Wrong Question

When I was a youth pastor (and still, whenever I speak to teenagers), one of the more popular questions kids want answered is, “How far is too far with my boyfriend/girlfriend?”
As our culture has become more sexually aware and explicit, that question has become more and more difficult to answer as kids today are exposed to far more far earlier than kids in the past. However, my answer remains the same today as it has always been.

How far is too far?
You’re asking the wrong question.

This exchange is very similar to one Jesus had with the Pharisees in Mark 10:1-9. The Pharisees (likely trying to trip Jesus up) came to him and asked, "Is it lawful for a man to divorce his wife?"
I want to focus on the word “lawful”. Essentially the Pharisees were asking Jesus, “What can we get away with?” (it’s the same as “How far is too far?”). They were most concerned with how much questionable activity they could engage in without being considered sin. 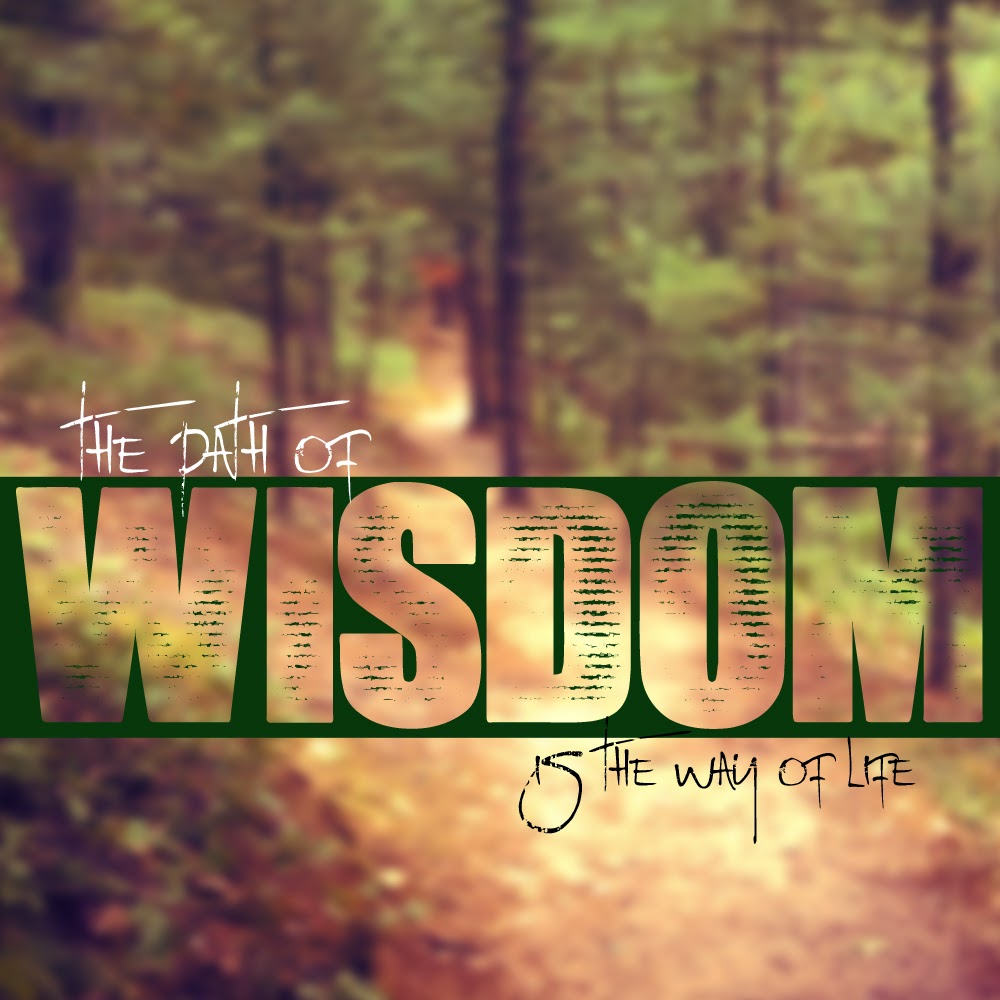 Too often, we take this approach in our lives. We assume that we can do whatever we want as long as the Bible doesn’t clearly condemn it. This argument from silence is not only illogical, it is unhealthy and unwise.
Jesus didn’t answer their question. He turned the tables on them and pointed out the foolishness in their thinking. ”Because of your hardness of heart he wrote you this commandment.” Jesus said. In other words, the law only exists because men’s hearts are evil. The law is the lowest common denominator.
Jesus moved away from the law and pointed the Pharisees to the created order. "But from the beginning of creation, ‘God made them male and female’… What God has joined together, let not man separate." Moses’ law permitted divorce in some situations, but only because of men’s sinfulness. God’s intent from the beginning was that a man and a woman would be united for life.
Rather than debate what God would permit, Jesus wanted the Pharisees to consider what God had intended.
Instead of asking, “What can I get away with?” God wanted them to ask, “What should I be doing?”
The Pharisees wanted to get as close to sin as they could without crossing the line. Jesus wanted them to pursue wisdom with all their energy.
Are you living your life, trying to figure out what you can get away with?
Stop asking, “What is permitted?” and start asking, “What is wise?”
Email Post