Almost Anyone Can Lead a Small Group

Leading a small group can be intimidating. Many people are afraid that they are not capable, or gifted, or intelligent enough to lead a group of people as they follow Jesus together. I think they are wrong. 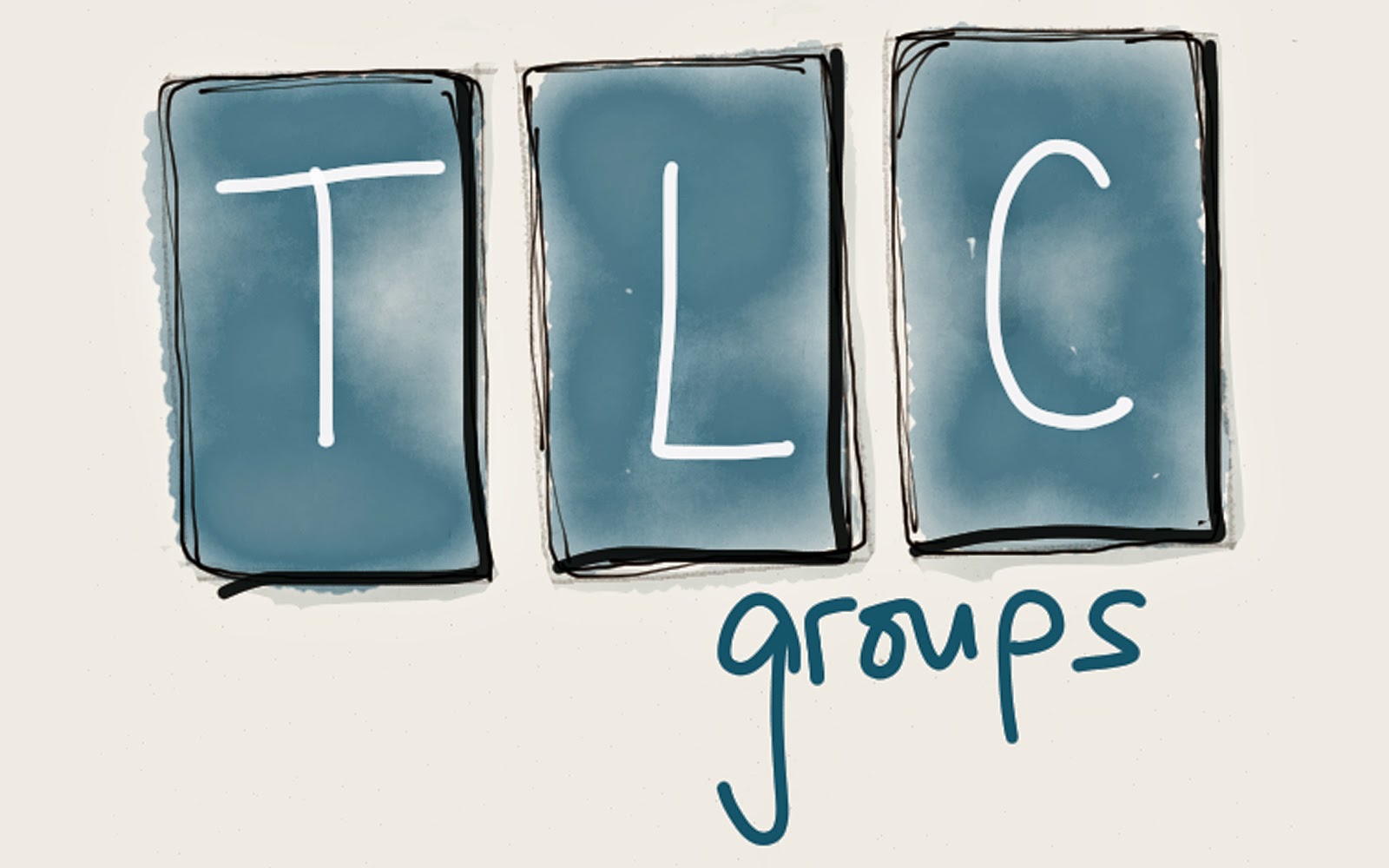 Matthew 28:18-20 is a passage often described as the “Great Commission.” In these verses, Jesus commissioned his disciples to go and make other disciples. Interestingly, though, He did not tell them to do this in their own power or using their own strength. Rather, he makes it clear that they will be able to accomplish this because He has been given all power. Jesus’ authority is what makes it possible for us to make disciples.

If you are a disciple of Jesus, you have been empowered by Him to make other disciples. Not everyone can lead a small group, but almost anyone can. Of course there are a few qualifications that every small group leader should have:

While these may seem like a lot of qualifications, they really aren't. I would suggest that anyone who has been a Christ-follower for a year and who has actively participated in a group of some kind should be able to fulfill these standards.

That said, I think just about anyone can lead a small group. My next several blog posts will outline four simple elements of a successful small group meeting. If you pay attention to these four elements, you will be able to effectively guide your small group meetings.
Email Post