10 Things I Think About World Vision

March 26, 2014
If you don't know what all the stir is about, that's fine. You don't really need to; your eternal destiny doesn't depend on it. If you must know, google "World Vision". 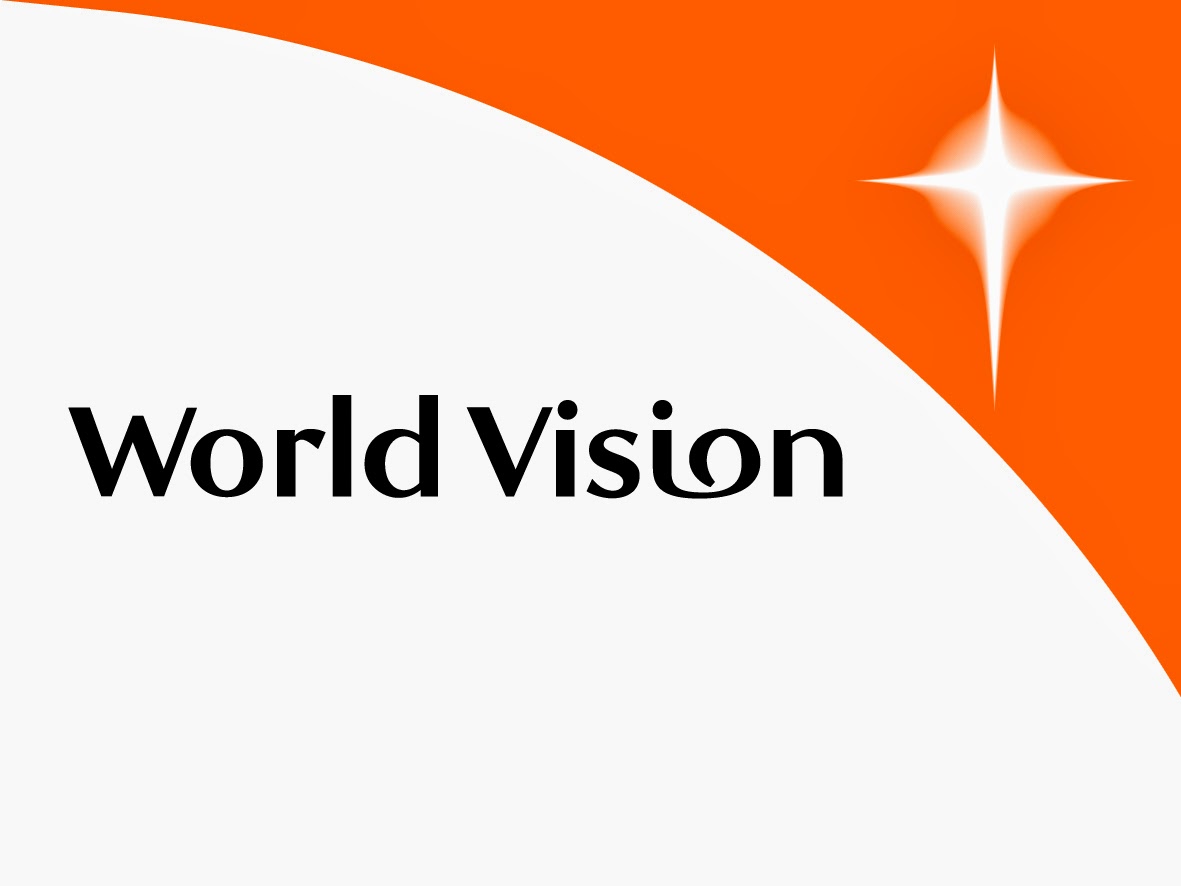 When I first read of World Vision's decision, I knew instantly what would happen. It was predictable. A huge amount of people who were loud and visible took the easy route. They responded in ways which lacked the grace and nuance necessary to appropriately represent Christ as ambassadors of his kingdom.

Generally, the easy responses were this:

I don't know everything, but for what it's worth, here's where I am:

1. I currently support financially many organizations, including some which have no obvious Christian affiliation (Kiva, etc.)

3. If I did, I wouldn't have pulled my support of those children because of this decision. (I do not believe gay marriage is part of God's plan for humanity, as He revealed it in His Word.)

4. Initially, I thought anyone who pulled their support of World Vision was wrong, that they were choosing the wrong battle and the wrong hill to die on. In my heart, I judged them as less discerning as myself and labelled them as overly fundamentalist.

5. Today I was presented with evidence which proved me to be in the wrong. I was shown a compelling arguments for why it was appropriate for someone to pull their support of World Vision based on this decision.

6. The argument I heard did not convince me to change my own opinion. I still would not pull my support.

7. The argument did convince me that there were many Christians who agonized over this decision and sincerely wrestled with their conscience before making a very difficult decision.

8. I chose to assume that everyone who pulled their support from World Vision did so because they were convinced in their heart that honoring God required them to do so. (I got that idea from 1 Corinthians 13 which says, "love believes all things")

9. I also chose to hope that everyone who pulled their support from World Vision found another place to invest that money so that children around the world could continue to benefit from their generosity. (I also got that idea from 1 Corinthians 13 which says, "love hopes all things")

10. Finally, I decided to remain silent on this issue because I didn't want to add my voice to the cacophony of Christian voices sowing discord across the kingdom.

Then I thought perhaps I could just say this...

If I speak in the tongues of men or of angels, but do not have love, I am only a resounding gong or a clanging cymbal
Love is patient, love is kind. It does not envy, it does not boast, it is not proud. 5It does not dishonor others, it is not self-seeking, it is not easily angered, it keeps no record of wrongs. 6Love does not delight in evil but rejoices with the truth. 7It always protects, always trusts, always hopes, always perseveres.
For now we see only a reflection as in a mirror; then we shall see face to face. Now I know in part; then I shall know fully, even as I am fully known. And now these three remain: faith, hope and love. But the greatest of these is love.

So why do you condemn another believer? Why do you look down on another believer? Remember, we will all stand before the judgment seat of God.
So let’s stop condemning each other. Decide instead to live in such a way that you will not cause another believer to stumble and fall.
For the Kingdom of God is not a matter of what we eat or drink, but of living a life of goodness and peace and joy in the Holy Spirit. If you serve Christ with this attitude, you will please God, and others will approve of you, too. So then, let us aim for harmony in the church and try to build each other up.