February 05, 2014
The Son of God movie will open in theaters February 28. Producer Roma Downey says this about the movie, “We hope audiences leave theaters feeling they know Jesus more and also that they are reminded of how deeply he loved us,” she said. “This is a big, epic sweeping film — an exciting movie and sometimes a tense movie with intense drama and real danger.”

Beginning in March, my teaching series will correspond to this movie as I'll be addressing "The Truth About the Son of God." I'm looking forward to this series in which I'll discuss the reliability of the Gospels, the significance of Jesus' teachings and why the resurrection matters. For now, I'll be occasionally posting some tidbits which introduce the topic...

Did the men who wrote the Bible believe that Jesus was actually God?

In the decades immediately following Jesus' ascension, it was a foregone conclusion among his followers that He was God. However, just as we don't randomly insert theological propositions into our letters and emails, the authors of the early books and letters which make up the New Testament didn't just insert creedal statements about the deity of Christ. They assumed it was understood by everyone. 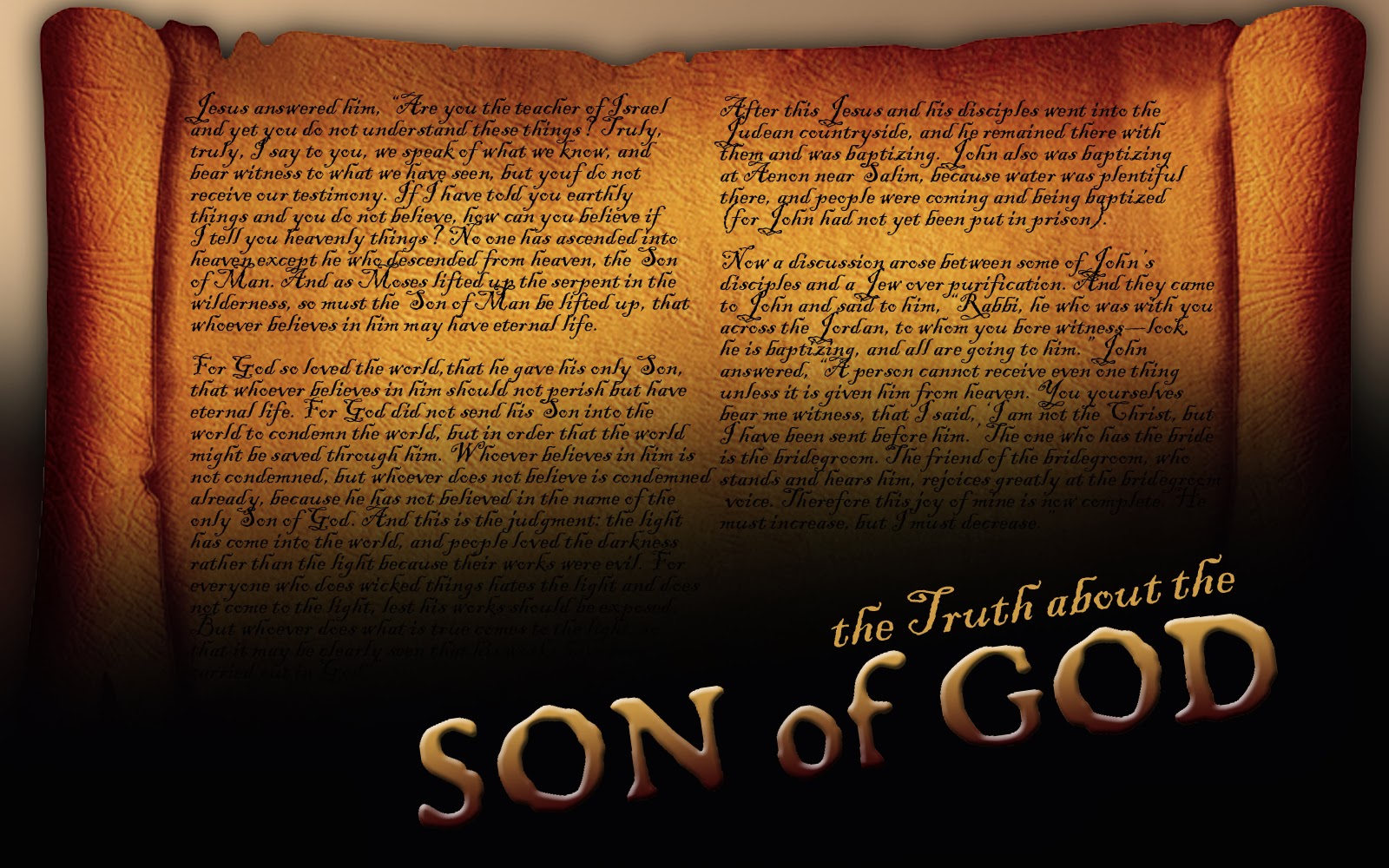 It is not difficult to discern their opinion on this issue from a simple reading of their letters. Their strong belief that Jesus was God comes through clearly as you read their greetings, poems, and instructions.


While the earliest written books and letter make allusions to the author's belief that Jesus was God, the letters written later in the first century make even more clear statements regarding the deity of Christ. This likely has to do with the increased proliferation of various cults and heresies such as gnosticism.


Did the writers of the new testament believe that Jesus was God?

Yes, all of them, unequivocably.