February 12, 2014
Patience is a big theme in the Bible. We touched on it last Sunday, and we'll focus more on it this week. I wrote this nearly six years ago. Brett Favre was still a Packer. Turns out things worked out okay for that "discount double check" guy... 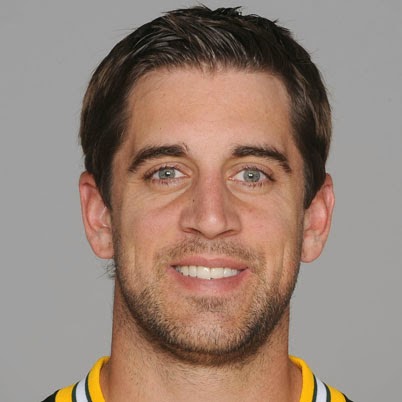 My advice for Aaron Rodgers?

I feel for Aaron. I really do. It would appear that the Green Bay Packer organization has made a decision that it is time for Rodgers to step up and replace Brett Favre. He's been waiting for this day patiently since he was drafted several years ago. After being a highly touted college QB, he's quietly taken the back-seat, watching, learning, waiting until it was his turn to shine. The coach and team executives have made it clear that the future rests in his hands, but it's been a long time coming.

Finally this year, Favre retired and Aaron prepared to take the reigns. Now it looks like he may have to wait again... and even if he doesn't, he's going to have the enormous pressure of justifying the team's decision to pass (pun intended) on another season of Brett.

My advice? Remember King David. He was anointed (like Rodgers) to be the future king, but had to wait years. While he waited he was chased around the wilderness by the sitting king who wanted him dead. When it finally looked like he was going to be king, he had to wait seven more years for Saul's son to lose the throne (and his head). 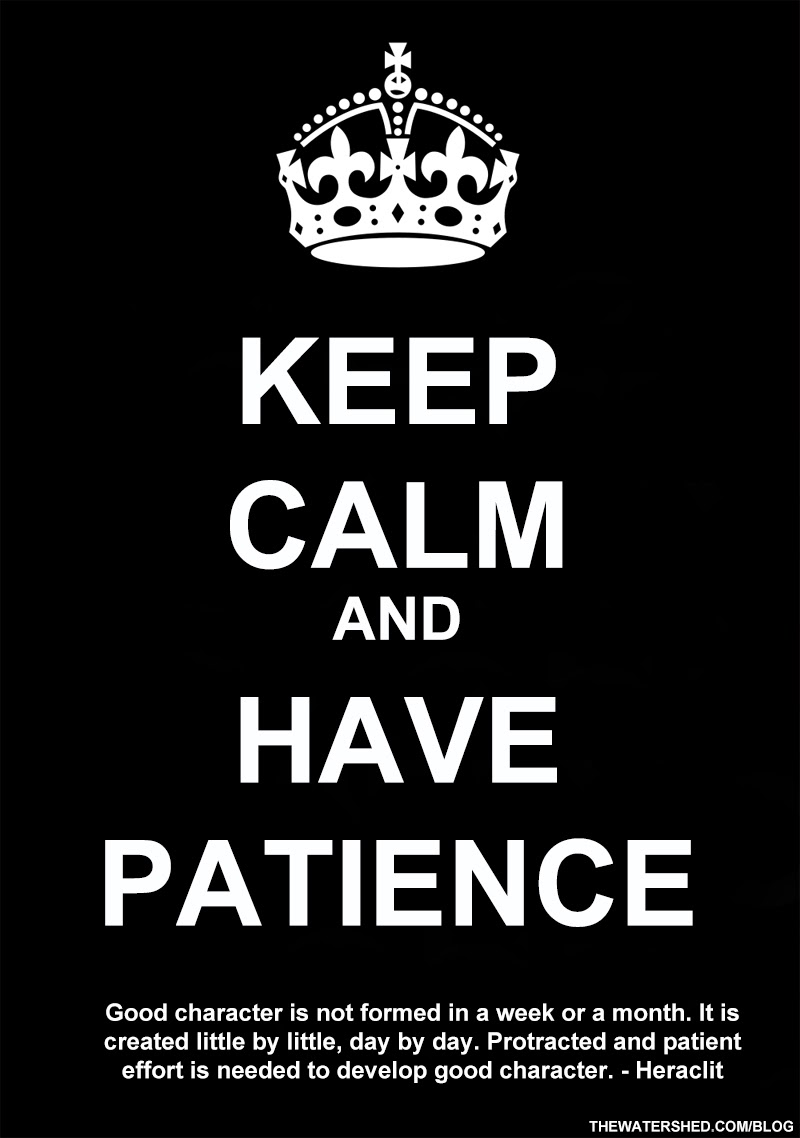 In the end, though, David's patience paid off. He eventually became known as the greatest king Israel ever knew. His throne was established forever.

I might be wrong on this, but I think Aaron Rodgers has a great career ahead of him. I think that the Packers know this and that is why they are okay not having a washed up Brett Favre anymore. But it may turn out that Aaron Rodgers has to wait one more year, and if he does he should look to the example of David.

And so should we.

We're all waiting for something (although sometimes the things we are waiting for are not necessarily the "right" things). While waiting, we would do ourselves a great favor to learn the patience of David. Those who cannot be patient, will become frustrated.

"But wait!" you say. "I am not like King David or like Aaron Rodgers. They've both been promised something, and so waiting is easy for them. It isn't so easy for me to wait, I don't even know if God is going to give me the thing I'm waiting for."

You want a promise? Try this:

being confident of this, that he who began a good work in you will carry it on to completion until the day of Christ Jesus.

That's a better guarantee than Aaron Rodgers has. Whatever the good work God is doing in your life, he's going to finished. So that painful waiting you're experiencing is a result of being unfinished. The solution is not to try to finish yourself, but rather to be patient, to pay careful attention to what God is doing in your life, and to allow him to do his finishing work. He promises to complete it.

And if you need to be reassured, read 1 Samuel 16 - 2 Samuel 5. Consider what David had to endure while waiting for God to do his finishing work, and realize you probably don't have it as bad as you think.