The Walking Dead is the Story of Us All 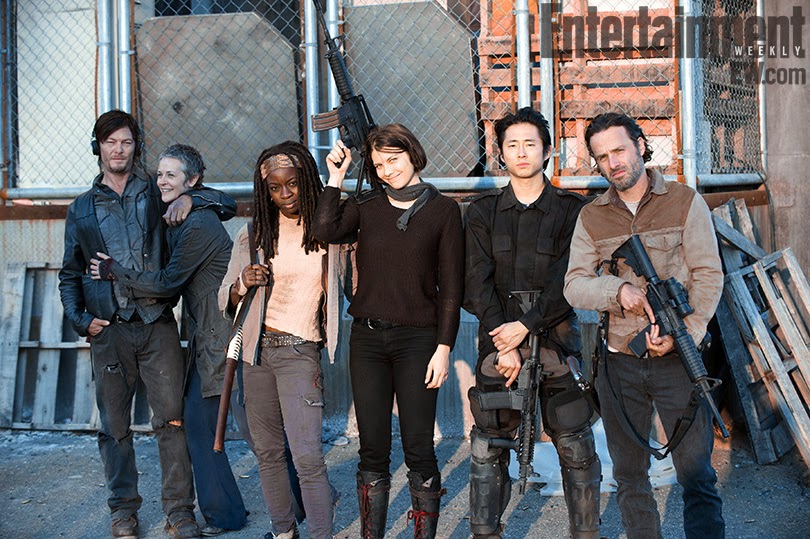 For nearly four seasons the show about animated corpses who pursue only their most basic needs has ruled the cable airways.

This show is not for children. It is also not for those with a weak composition... But there is something in the Walking Dead that is worth considering...

We are all walking dead. Romans tells us that every person is dead in their sins, unable to pursue righteousness, slaves to our most base passions and desires. We are, in a sense spiritual zombies. We live and walk and talk, but we are most certainly dead.

But God, who is rich in mercy, has made us alive. Just as He breathed life into Adam and named Him "man", He has breathed life into us and named us "new man". No longer are we spiritual corpses, we have been clothed in righteousness and made heirs to the kingdom. We have been given the Spirit and the ability to desire and pursue that which is wholesome and right.

How does this happen? How are the dead raised to life? Through the life, death and resurrection of Jesus. He is in the business of re-animating the spiritual zombies. He gives NEW LIFE!