Flattery Really Won't Get You Anywhere Worth Going

Some words carry a certain heaviness with them:
Of course there are other words which are even more harsh and leave a more bitter taste in our mouth, but I don't like those words so they aren't here. 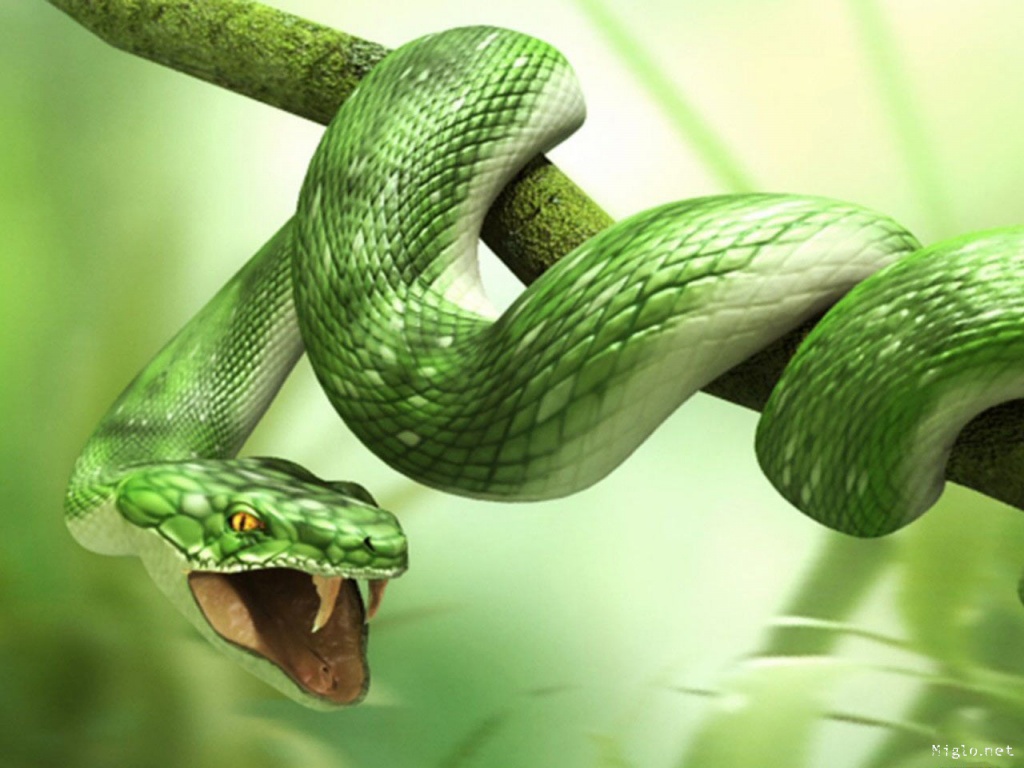 "Flattery" isn't one of those words. In fact, "flattery" is one of those words that doesn't taste so bad at all. Calling someone a "flatterer" isn't exactly nice, but it is certainly much better than calling someone a "liar", right?..... right?
According to Daniel 11, flattery is the tool Satan's servants use to deceive God's people and cause them to fall away.
With flattery he will corrupt those who have violated the covenant, but the people who know their God will firmly resist him.
Flattery has been Satan's tool since Genesis 3, when he painted a picture for Eve in which she was god-like and only a bite of fruit away from being God's equal... It's still one of his favorite tools today.
The Bible doesn't have much good to say about flattery. Check out some of the things the New Testament says about flattery:
Notice what each of these verses is saying about flatter:
My intent here is not to create an unhealthy level of cynicism toward those who may be sincerely complimenting or congratulating you. Rather, I am urging you to think critically about something we don't often contemplate. This thing, flattery, is dangerous. It's deadly. It's a tool from the pit of hell. We must handle it with care.
Do not speak well of others and to others simply to win them to your side and advance your own agenda. Do not allow the choice words of others to go down into your soul and distract you from the agenda God has for your life.
Be sober, be vigilant, be on your guard. For thousands of years, the serpent has devoured his prey through the use of charming and soothing language. Don't let him claim you; don't let him use you to claim others...
Email Post