Before You Yell, Play 90 Minutes in Their Cleats

September 17, 2014
This was originally posted several years ago, but it is always relevant to talk to parents about their kid's involvement in sports! (also there's a little life lesson for EVERYONE at the end!)

Two things I observed over the past week (both at Shoreline Soccer) that gave me pause to consider my own behavior.

The first happened while Liam was a footwork clinic (put on by Dan McAllister of FC Joga Bonita). On the opposite field a game was being played by two girls teams; I would guess they were U8 (maybe U10). One dad was standing directly behind the goal loudly admonishing his daughter, the goalie, to play "better". Actually, he was yelling and screaming at her "use your hands", "go out", "cut the angle", etc. When the other team scored, he would throw his hands up in disgust and walk away... not aware that she had turned to see if he would tell her that it was okay.


Most striking to me about this situation was that I was fairly confident, based on the size of this man, that he would not be able to play goalie at any level of soccer. Quite frankly, I think his daughter was making saves that he couldn't dream of making.

The second incident happened last night at my own soccer game. I didn't have my "A" game (by the way, my A game would be considered a low C by most). We lost the game, partly due to my poor play on defense. I can't account for why I played poorly. I was putting forth a good effort, I didn't give up on plays, I was concentrating on having good technique, I talked to my team-mates; in short, I did everything a coach would tell a player to do, but I was just off. My shots were poor, my passes were a bit long or a bit short, my long balls into the box were nowhere near my teammates heads. It was frustrating. 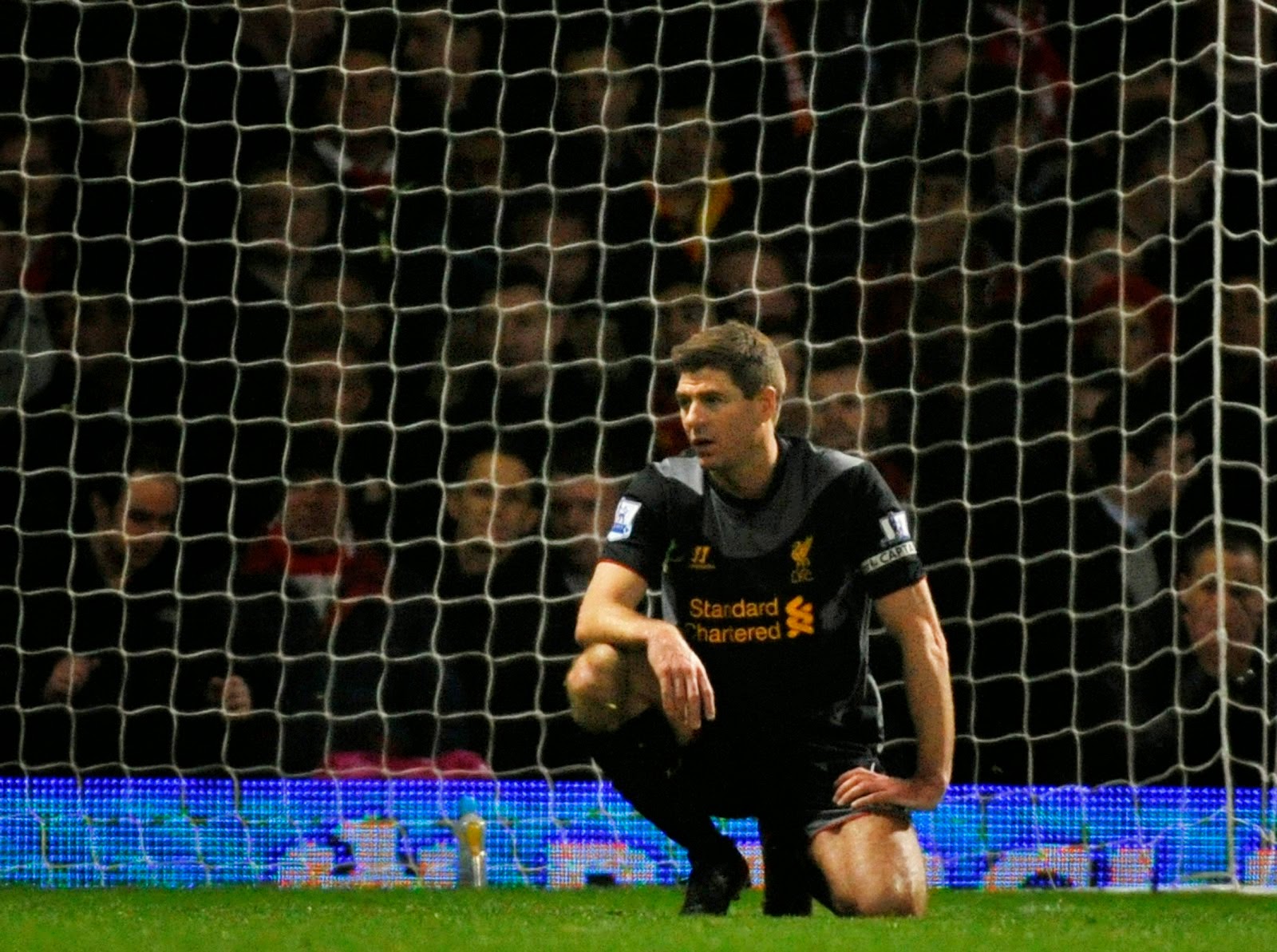 Here's where I'm going with all this. Over the years, I've watched/coached A LOT of youth soccer. Few things bother me more than the parents who take their kids to task for not playing well, when the parents have no idea what it is like to be out on the field. Most of the time, when a kid is not playing well, they know it. They're trying, but it's just not happening. Most of the time, they are putting forth their best effort, but their A game is simply escaping them.

It seems parents don't understand this, and I think it's because they have no idea what it is like to play a complete game within the context of a complete season.

My bad game won't bother me too much, because next week I'll have an opportunity to do better, and hopefully I will. My team-mates are always gracious with me, and so I'm comfortable knowing I wasn't great but maybe next time I'll be the one who picks the team up.

But if I was little Jimmy or little Suzie, and I had to hear my parents tell me how poorly I played after that game, I'm not sure I'd want to go back...

So there's this: PARENTS, BACK OFF!

but there's also this: Be really careful about drawing conclusions about someone (not just in soccer, but in all of life), until you've played 90 minutes in their cleats!

Manipulation is Not Leadership.

October 13, 2011
Proverbs says alot about flattery. One of my favorite proverbs reminds us that the wounds of a friend are preferable to the kisses of an enemy. Often people who don’t really have your best interest in mind will use flattery to manipulate you. I get frustrated with myself when I slip into manipulation by flattery mode. But flattery isn’t the only way we manipulate people. Some people are master manipulators. They spend their time evaluating a person, figure out that person’s “buttons”, and then press all the right ones to get what they desire from that person. Some people are “passive-aggressive” manipulators; they’ll bully a person by withdrawing and being silent. Is there anything wrong with manipulation? Many leadership “gurus” talk about the concept of “influence”, as being one of, if not the core competencies of leaders. One author says “leadership is influence - nothing more, nothing less”. I read another book recently that said, “to lead others, an individual or group must
11 comments
Read more